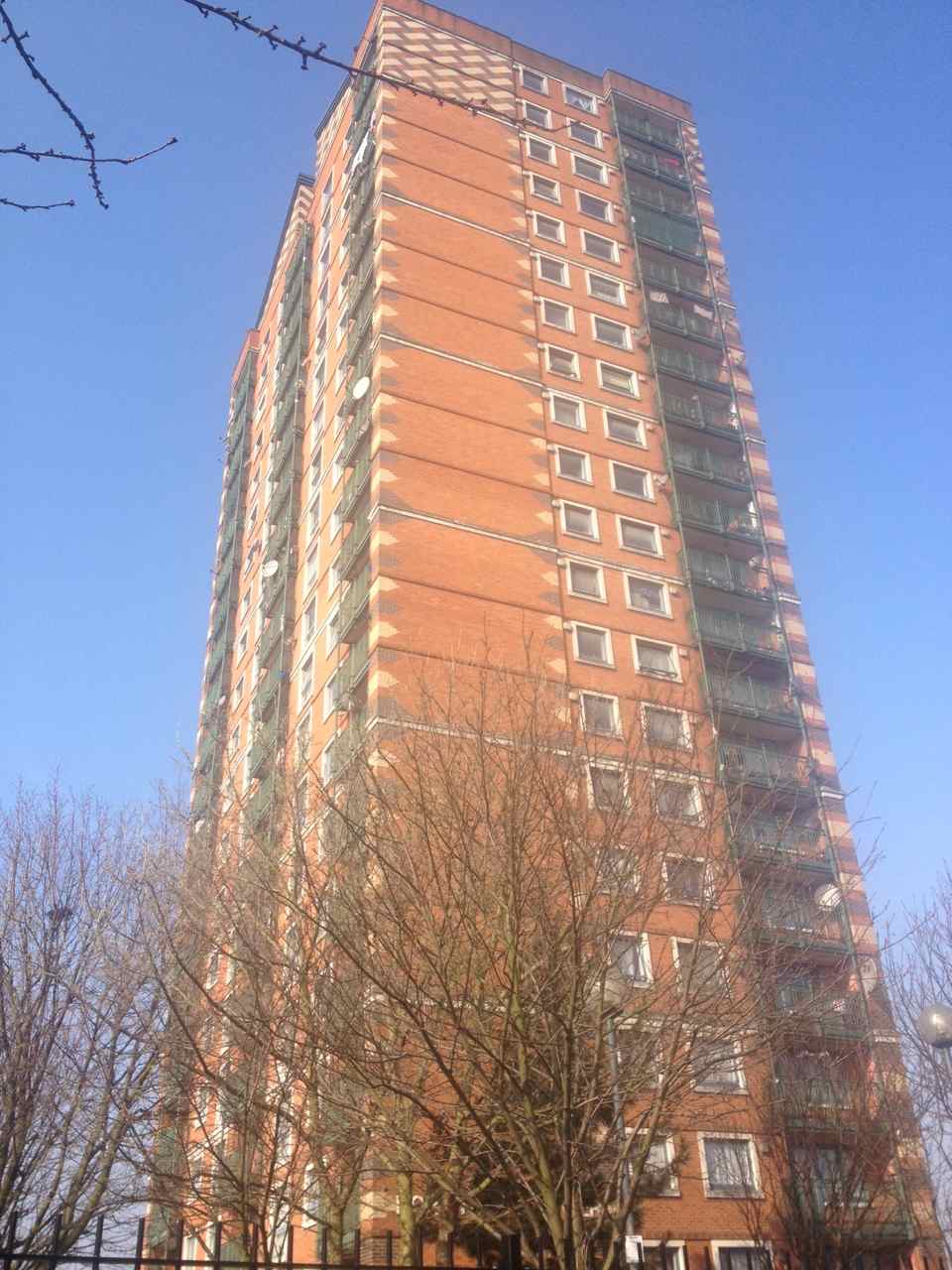 I sometimes feel a bit guilty that we’re bringing J and F up here. We go out for walks and he treads on litter, not wildflowers. Our views are punctuated by high-rise blocks of flats, not rolling hills and our neighbourhood has some of the worst air pollution in the capital. Don’t get me wrong, I’m verygrateful for our lovely place but Little House on the Prairie it ain’t.

It can be quite hard to find inspiration in this landscape sometimes. Especially when you’re not spending money. So we started a game. Last week, when we were walking to the shops, J asked me what this tower block was and I said, in an effort to cheer things up, that it was Rapunzel’s Tower. We told the story together all the way there and all the way back. Now, every time we see it he is A Knight in Shining Armour, galloping through the dangerous Land of the Litterbugs, dodging pizza boxes and the remnants of fried chicken meal-deals to rescue the princess.

Rubbish, literally rubbish, can be made into something magic, I realised. So when it rained on the weekend, we (and that’s a royal we, you understand…) decided to switch off CBeebies and recreate another of our favourite books – Snail Trail.

In the book, a brave snail goes on an intrepid adventure…

Slimy Snail sets out on a trail.

But where exactly does he go?

We mooched around the garden, peered into the shed and upturned some drawers and eventually found everything we needed to build our own version of his path: 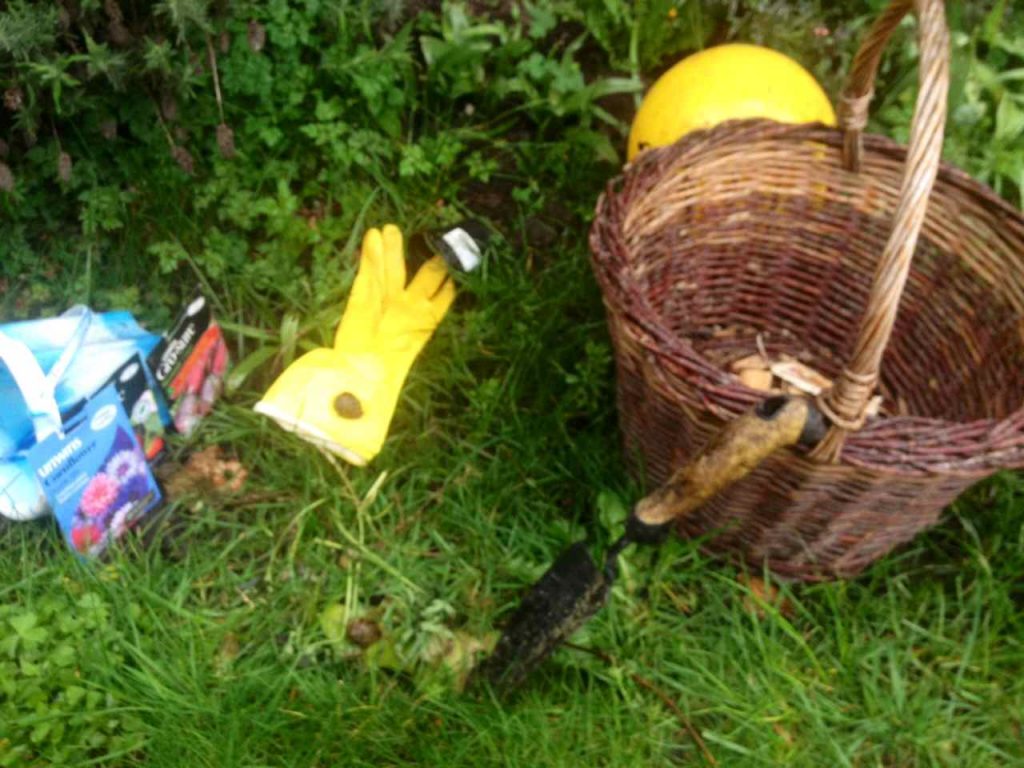 And they did! Cedric and, ermm, Yoghurt (don’t look at me, J has very firm ideas about snail names) have been part of the family every since. J thinks they should live in the house. I don’t. Sometimes I find they’ve ‘magically’ made their way inside anyway…

In order to be good hosts and make their stay as comfortable as possible, we’ve been learning quite a lot about snails too. Did you know, for instance that garden snails evolved from sea snails about 600 million years ago? Or that they have up to 14,175 teeth? Or that they are hermaphrodites? (Try explaining that one to a three year old boy…)

So, bringing children’s books to life. It’s fun, it’s educational, it’s free, someone else comes up with the story for you so if you’ve had two, broken, hours’ sleep you can just about manage it after a strong cup of coffee… Hell, it might be my perfect game.

In fact, without sounding too gushing, we enjoyed it so much I wanted to challenge others to recreate their favourite book (and yeah, I won’t lie, this is at least in part because I want to nick your ideas and creativity for our own activity time… but it will be fun nonetheless, I promise)

So off the top of my head, I challenge the following bloggers to make their own versions: Tigerlilly Quinn, Lulastic and the Hippyshake, Gannet and Parrot, Mammasaurus, Abigail and the Future, Mel Wiggins,  Something I Made and the brilliant newly revamped Seeds and Stitches. And others, bloggers or civilians, PLEASE join in too! Post in the comments section and I’ll flag each one up on the blog and twitter and, you know, those other social media-y thingies… GO!!!!!