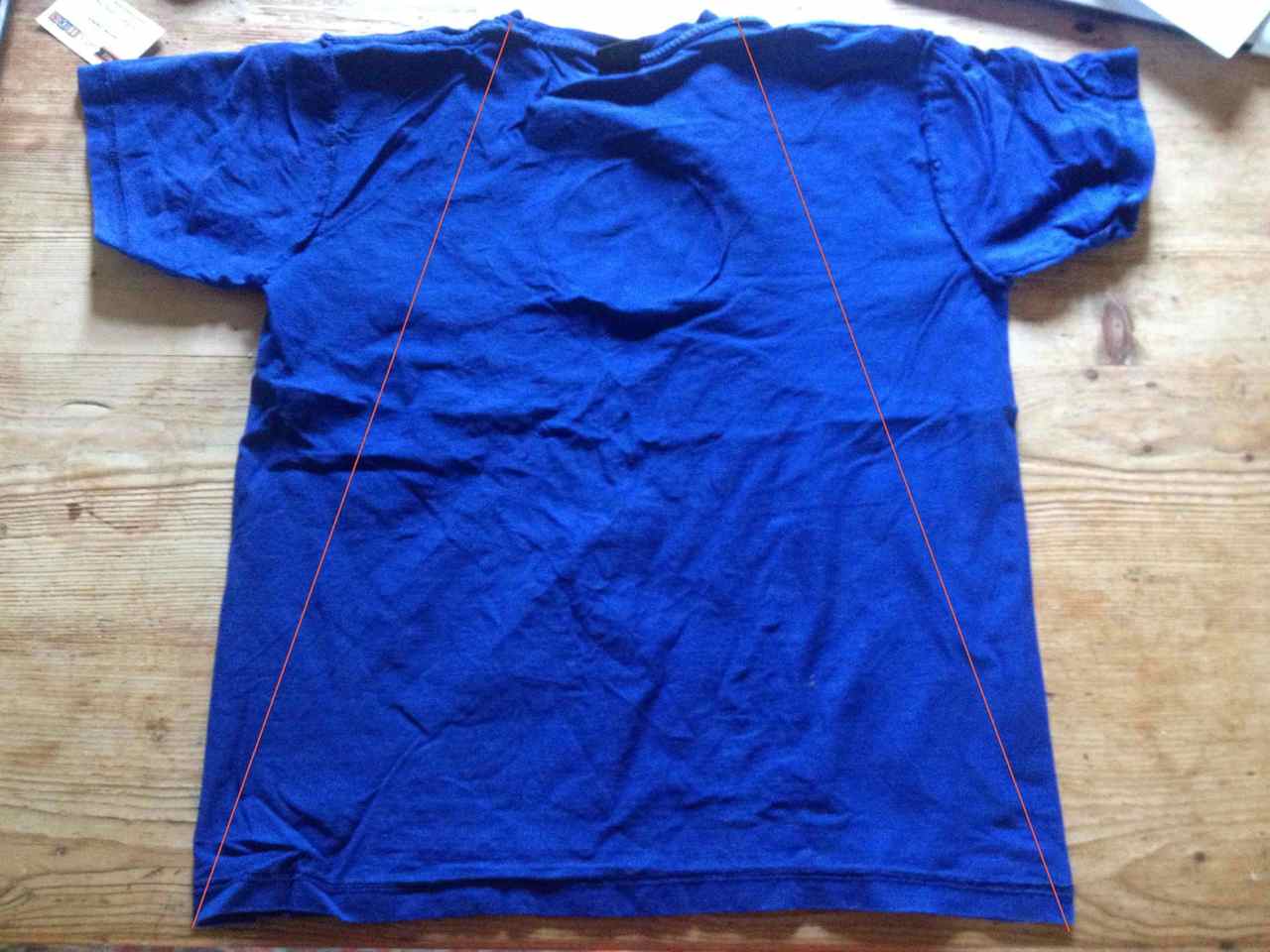 It’s been a strange summer so far. For the past month or so I have mostly… been thinking that perhaps we should have given John a more radical name.

It started at Latitude, where our mostly naked baby ran around in the dust between the trees alternately shouting: “Let’s see the whittling man!” and, slightly more embarrassingly: “More sex, drugs and rock and roll, Daddy!” (That’s what comes of leaving your partner and son  to share each other’s company and weird sense of humour at a festival while you run workshops).

It came to a head, though, on Sunday, when my feature on how the project’s been going was printed in the Sunday Telegraph with this headline:

Anyway, back to Latitude. We were there as part of the Momma Loves tent, alongside the amazing Camilla Batmanghelidjh from Kids Company, photographer Jenny Lewis and other intimidatingly inspiring women.

Compared with Camilla’s talk on childhood poverty in the UK, its roots and results, our workshops were a little more.. DIY. I made Superhero capes with the kids out of old, unwanted t-shirts. It was unbelievably simple and totally free (t-shirts were donated by neighbours who has old moth-eaten ones destined for the bin) but the kids LOVED it. I always find this phenomenon a bit inexplicable – at a festival packed with professional, expensive entertainments, how could so many kids be jostling round a trestle table, totally absorbed in such a budget activity?

Anyway, they did. And they did it brilliantly (special shout out to Super Tyler, your cape rocked, dude). A few of the parents said they were going to use it as a birthday party activity – a brilliant idea. It would keep the kids happily occupied for an hour during the party, and they could take the capes home in lieu of party bags. Here’s how it’s done:

1) Take a ropey old t-shirt. Any one will do as long as the neck fits comfortably over your child’s head since this will stay in tact and keep the cape on said  superhero.

2) Draw lines diagonally downwards: from the collar at the top, down to to the bottom corner of the t-shirt (so you have drawn a ‘cone’ shape, otherwise known as a cape).

3) Cut out the shape on one side of the t-shirt, then trim round the front of the collar on the other, ditching that side altogether so that all that’s left is the cape at the back, and the collar to fit round your kid’s neck. There’s your cape!

4) Decorate the cape with scraps of material, pens, glitter, glue – whatever you have to hand.

Images courtesy of the amazing Jenny Lewis, these are of the workshop on Day Two – super hero masks – to be blogged soon!: