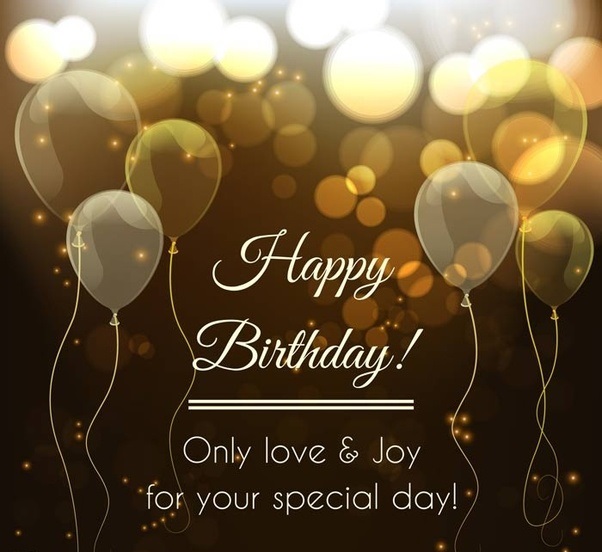 (The bell tent we borrowed last summer. Which came with no poles. Which we realised after driving four hours to the camp site. Which forced Tom to forage in the forest like a fair-weather-Bear-Grylls for branches to prop the thing up…)

So, I’ve been thinking about my last post (and thanks for being so kind about it, by the way, though I think I might be as allergic to compliments as I am the heatfelteness – British, much? Me?)

One of the ideas I mentioned in it was about spending money on things for the whole family to enjoy together, rather than trinkets for individual members. I won’t lie, it’s something I’ve been struggling a little with recently since I have an, ahem, significant birthday on the horizon.

What does one ask for when one turns sweet sixteen (or close enough… roughly… if you’re taking a global perspective, starting with the Big Bang…)? There are plenty of things I don’t have which grown up women are supposed to possess. A serious, expensive handbag, for example. A pair of shoes that cost more than your weekly shop and are worth having resoled. A haircut from the kind of place where they give you a free head massage that lasts for more than 30 seconds. A trip in which you travel first class (anywhere, on any form transport…) A leather passport case. A collection of wine that didn’t originate from the corner shop (have I already told you about the bottle that proudly claimed to be ‘an ideal accompaniment to sandwiches’?)

The list goes on. But as I sat there considering which I’d want the most, I found myself feeling a bit… meh. Sure, they’d all be lovely. But none of them felt like they’d be that… life changing. And when I started thinking about what might be life changing, the strangest thing happened. A thing that the old me would have found quite alarming. The object that popped into my mind was… a tent.

Now there’s four of us, the chance of us ever being able to afford the kind of hotels I’d really like to spend time in have shrunk from puny to preposterous. So why bother with the compromise ones? Why not consider camping? Not the crappy, (literally and figuratively), cramped, kind of camping. But if we were camping in a really lovely tent – with space for the whole family – cooking our own meals outdoors on a decent camping stove, we could afford to go on adventures together we’d never be able to stretch to in hotels and restaurants.

And so the Bell Tent dream was born. Instead of asking for lots of little indulgences for me, I’m tentatively suggesting that friends and relatives club together to get a tent. A good one should last us our whole life as a holidaying family (until the kids decide that they’d rather be strung up and tortured than spend a week with us). We can take it on spur-of-the-moment, hop-in-the-car overnight escapes in the countryside. Or further afield, to France, the mountains, the seaside, maybe even Scandinavia. The kids should love it (until the stage mentioned above). We’ll adventure together, cook together and – sure – occasionally sulk and curse and wring mud from our sleeping bags together… It’ll bring us together. And yeah, so it’s really a present for all of us, not for me. But actually, when I really thought about it, that’s the best present anyone could give me.

And the best present YOU could give me? Practical suggestions. In the field of airy-fairy idealism, I come top. I challenge anyone to beat me. But when it comes to practical application, I am really very hazy on the details. I refer you to the pole-less tent trip mentioned above. So save us from similar slip-ups. What does a family really needs to camp without going crazy? Ideas?

(Cheers to doing the next one up to slightly higher standards of interior design!)

Speaking of which. Gala Bingo and Park Resorts are running a competition that they want you to know about. Up for grabs are a caravan holiday home with Park Resorts and park fees for two years (worth £50,000), as well as 12 holidays to park resorts across the UK. Slightly less muddy and wild than camping, but I’ve always liked the idea of a caravan holiday. It has a kind of retro, jolly, knees-up, Best of British vibe that I find really appealing (as does Bingo, in fact, though I’ve never actually had the chance to visit a hall).

Details are as follows, ahem: Qualifying games will take place between the hours of 8am to 10am, 12pm to 2pm, 4pm – 6pm and 8-1am with 3 games per hour between 19th – 31st May 2014. All qualifying games will take place across 90 ball rooms City and Gala Live and be titled ‘Holiday Home Giveaway’. All full house, 2 lines and 1 line winners from any qualifying game will receive 1 free ticket to the final game. Each evening during the promotional period up to and inclusive 30th May 2014, there will be a Parks Resorts Holiday game at 10pm where the full house prize will be a 7 day Park Resorts holiday. The final game will take place on 31st May 2014 in the Gala Live and City Rooms.

I do feel this post should have a public health warning, like the Jack Daniels adverts: pace yourself, drink responsibly… REMEMBER TO ENJOY YOUR ‘NUMBER TWO, ME AND YOU‘S’ AND YOUR ‘NUMBER EIGHT, GARDEN GATE‘S’ IN A MEASURED FASHION!