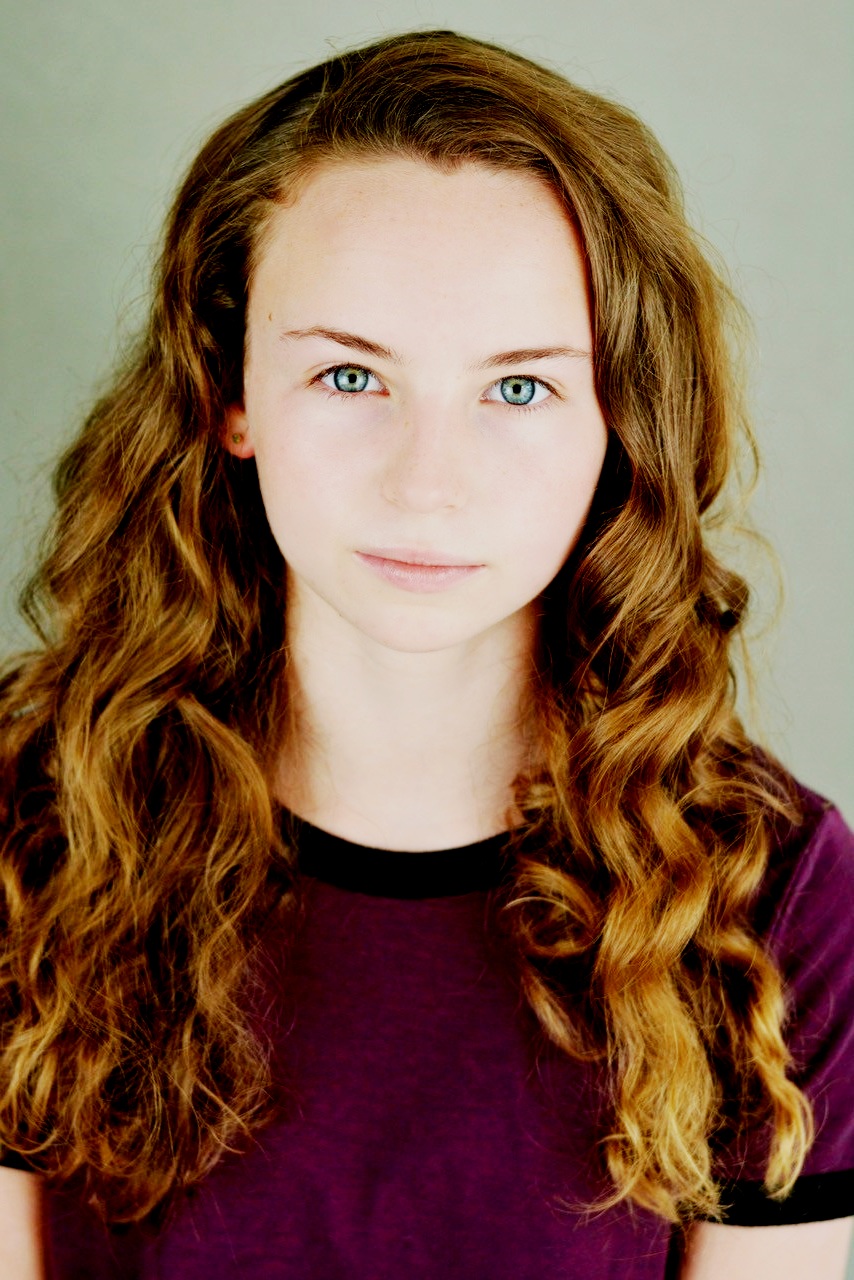 (I used to live on a houseboat. It might sound idyllic but it was actually more than a little surreal. The boys from the estate opposite used to throw stones at the boat, so the man I lived with took to keeping slingshots by the windows.)

A few people have asked whether I’ll be applying the same, no-spend rules to myself this year. It’s a fair question.

It would seem a bit unfair, wouldn’t it, if I was sipping on a skinny latte while using one expensively manicured finger to tap out a blog post on a new iPad and another to wave away my son: “No darling, you can’t have a babychino. It’s against the rules on Mummy’s website.”

So here’s the score. I’ve always been pretty thrifty when it comes to buying things for myself (god, that makes me sound so joyless and dull doesn’t it? Cheapskate? Any better?)

Talking about money too explicitly gives me the shivers, but my husband and I haven’t had to worry about the changes to child benefit for those earning over £50,000. Not even close. This year, probably not even if we added our incomes together.

So I’m used to watching my bank balance. I don’t go crazy for clothes. Really, maybe two or three new things a year. I don’t grab a coffee casually if I’m out. I don’t even get the bus without considering whether I could save the £1.40 by walking.

Violins, please! No, this would make a truly rubbish sob story. We’re not on the breadline. We rarely eat out, but we have people round to eat a lot and we cook with good ingredients. We have crazily generous family who help out with childcare. Since I stopped growing ages ago (get a move on, squirt), I do shop for clothes occasionally and I buy the best quality I can afford (don’t get excited, sometimes that only means Topshop) so it it will be a lasting investment.

Same goes for the other stuff I’m likely to spend on: the laptop, for instance, that I’m typing on. It’s a beautiful, useful, multi-functioning thing and I treasure it. Also: I’m not going to get bored of it in seven minutes’ time or dig a hole for it in the garden and pour squash over it “to see what happens”. So it’s worth spending money on.

In most areas of my life, though, I budget. So I know from experience that spending less, as long as you’re not desperate or over-worried, doesn’t always have to be about miserliness, funlessness (yeah, it’s a word) or getting less out of life. The only time I’ve ever felt a weird compulsion to splash the cash was when it came to Johnny. Then, I felt oddly guilty if I didn’t.

So yeah, as the title suggest, though this project is about spending less on Johnny, it’s really about me me me: examining the values I’d fallen prey to as a parent. Because I can’t afford it, but mostly because it doesn’t seem right and I do worry, a bit, that I might pass them on to him.

I hope that by taking a blanket approach, a zero tolerance policing of kiddy consumerism if you will*, we’ll end up questioning all the stuff we would usually spend on without really thinking. Then, at the end, we’ll know where we were being taken for a ride and what, actually, was a flipping nightmare to do for free.

*Feel free to imagine me in a uniform, looking powerful and menacing, policing the mean streets of commercialism here. I could even be decked out in a cape in Toys R Us. Your choice, of course. It’s just a suggestion…