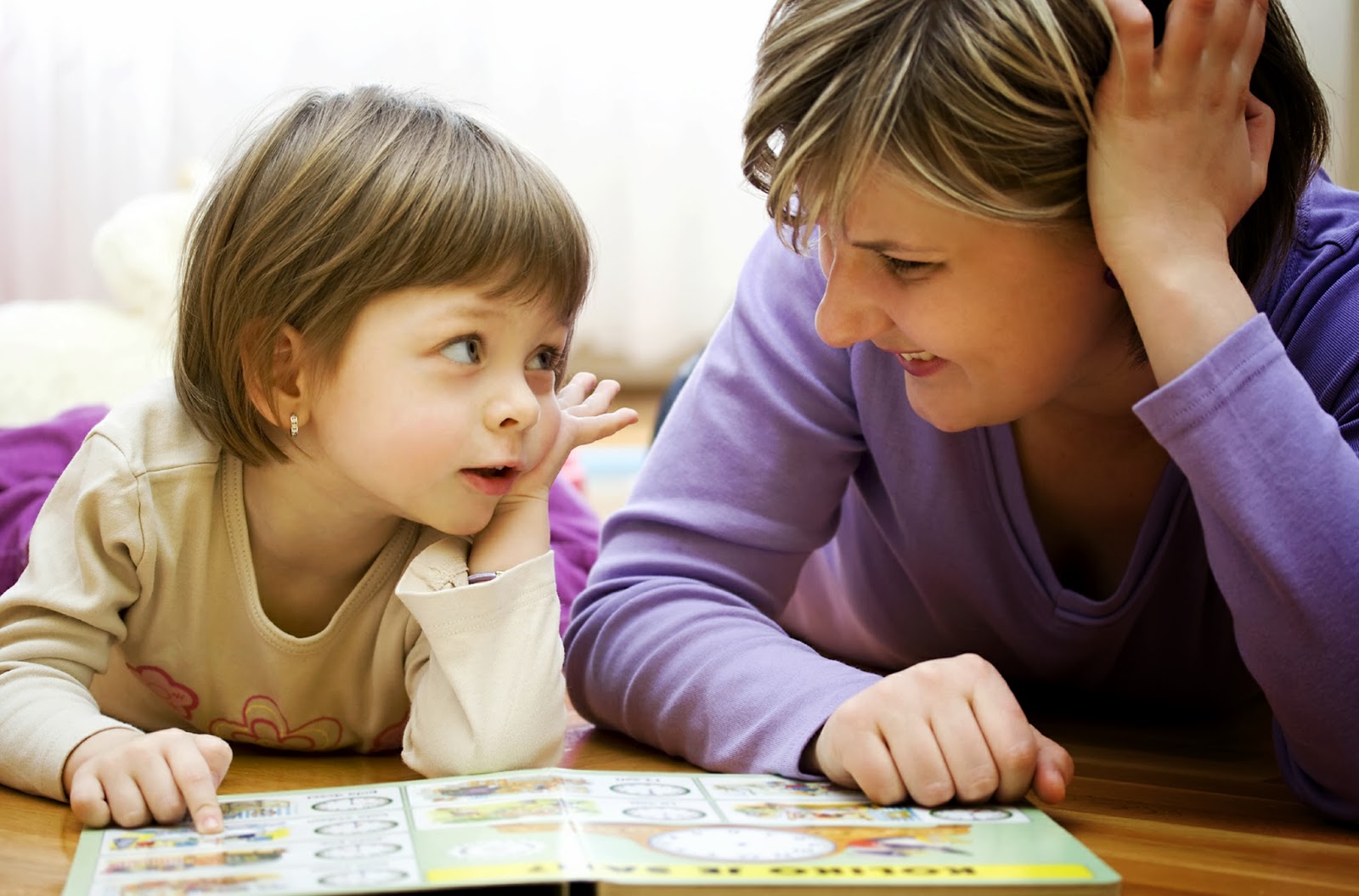 There’s nothing I hate more than parenting vogues… Last year, the American news channel NBC ran a story on us under the headline ‘Minimalist Mom’. It was a lovely piece but I nearly died. I mean, honestly. Show me the parent who has the time to come up with a coherent, sterile ‘parenting philosophy’ rather than stumbling through the day compromising, contradicting, patching up mistakes and swearing under her breathe and I’ll show you a Highly Suspect Person. She is almost certainly not changing all the nappies herself. Or is one of those inhuman beings who need no sleep at all. Or is on some sort of powerfully potent medication (in which case, where can we get these drugs? Answers on a postcard please…)

And anyway, one of the very best things about becoming a parent is finally letting go and just not giving a damn anymore what the magazines say you should be listening to, wearing, eating, reading, shoving on your face or into your home. Because who has time? And what does it matter now that whatever you put on anywhere is going to be covered in sick/poo/playdough/paint/mud/poo again within thirty seconds of its application. There is something immensely liberating about this, so the very idea of parenting ‘trends’ – another silly standard to live up to, buy into, measure ourselves by and come up short against – makes me want to scream into the oven.

All of which serves as an amazingly convoluted, ranty disclaimer for what follows…

Watching Frida, I find myself wondering whether our no spend project is having any impact on her yet. Though she is, of course, a genius, she’s still only eight months old so doesn’t have a detailed grasp of its ins and outs yet. Still, aware of it or not, the first eight months of her life have been quite different to J’s.

His days were filled with baby groups, music classes, a bit of baby yoga, Ella’s Kitchen pouches eaten in haste between appointments in his busy social schedule. She’s yet to go to a class of any sort. Or eat anything more sophisticated than a vaguely mashed up version of what’s on our plates. She spends a lot of time in the garden, examining the same old blades of glass. Or in her highchair, slowly but absorbedly rubbing porridge into the table.

Occasionally, I feel bad about this. Is it mean that Johnny was so spoilt in comparison to her? Is she missing out? But last week, she figured out how to turn a tambourine over (I know, what did I tell you – genius.)

She’s been playing with this old tambourine of Tom’s for weeks. It’s a bit tatty and very old and not the most impressive of toys. But she loves it and it was pulled out from some corner somewhere and so that’s what she’s playing with. So there she was, thumping the same old tambourine with her little fat fist while I absent-mindedly watched her over a coffee and some emails when suddenly, she flipped it over and discovered and discovered the underside of it – A Whole New World Of Tambourine. Her already-unfeasibly-round eyes opened so wide I though she might pop. And then her dribbly little lips parted and she laughed for five minutes, flipped it over again, laughed, flipped it over again, laughed and I watched, totally captivated, till my coffee turned cold.

In the last couple of weeks, a few similar moments have passed. There was the time she discovered how to pull blades of long grass out and shake them about above her head. The time she accidentally waved a spoon into her mouth, sat stock still in shock, then did it over and over again, refusing to be fed by anyone else.

And I wonder, sort of, while still loathing parenting vogues with a passion and retching over the label, whether there isn’t something to be said for ‘slow parenting’. Because I don’t think I noticed so many of these tiny triumphs the first time round. I think, maybe, we were too busy.

Our lives were too filled with different activities and different toys for the small stuff to stand out. Which isn’t to say that it was any worse. Just different. Last time, I loved some of those classes. I loved the relief they gave me from the potential monotony of childcare at home, day in day out. I loved the feeling they gave me that we were ‘doing something’. ‘Busy’ seemed to equate with ‘meaningful’. The idea of sitting around the house doing nothing much at all filled me with horror. If we were busy, we were winning at this parenting business. We were doing it right.

This time, though, the best bits seem to have arisen from that very ‘doing nothing’ that I feared before. It was ‘doing nothing’ that brought about the tambourine moment. And I think it’s those moments I’ll cherish most when Frida is twenty and I look back at her babyhood. I love them. And looking at her grubby, dribbling grin, I know she does too.