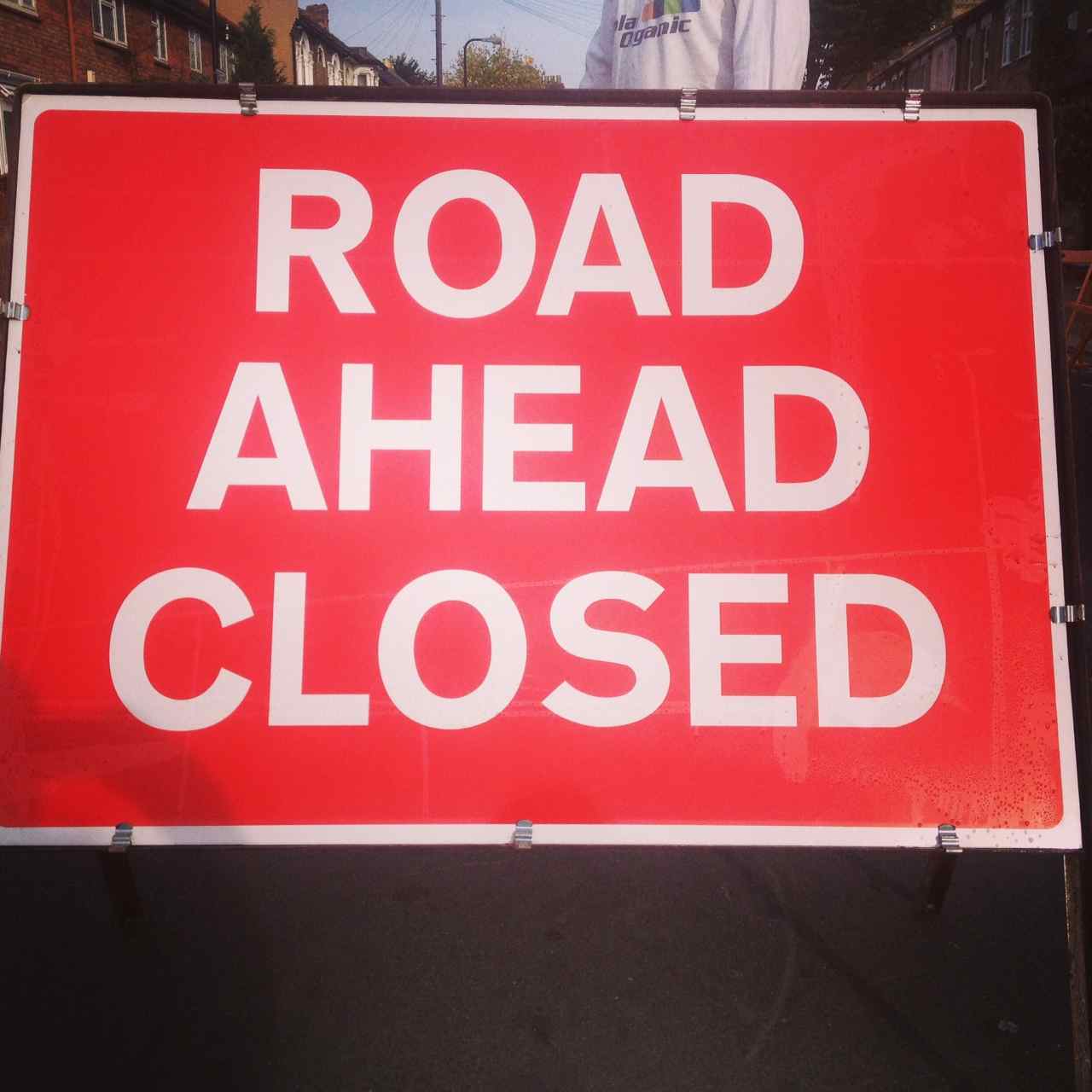 I got an email last week to this effect: it’s all very well you rabbiting on about how getting to know your local community is key to recycling clothes and toys and doing without classes and playgroups and blah blah blah but in God’s name HOW???? (Only it was a really very polite email and not worded like that at all)

She (the woman writing far more politely than the above) had broken into the habit of using local facebook groups and parenting sites to swap stuff. She was doing everything right but she hadn’t really made any friends that way. None that she could sink half a bottle of red with while the kids drew in felt-tip on the walls and tried to ram bits of lego up each others’ noses. Which is sort of the whole point of the Free our Kids exercise, and how I spend most of my later afternoons these days (joking… half joking…)

Anyway it got me thinking. And I realised I never wrote about the best thing we ever did, which (when you put it like that) seems like a bit of an oversight. I haven’t yet written about the time we threw the street party.

It went like this: we live on a street where a hundred different languages are spoken, a hundred different religions practiced, a hundred different ways of life and sets of values are going on behind closed doors. It’s the archetypal city street: a handful of East Enders who’ve lived here since the beginning of time, remembering when horses pulled carts up and down the street and the road surface was loose; some middle class ‘early adopters’ of the area, preying fervently for the fabled regeneration to arrive and bring flat whites and artisan breads to the front line; eastern european migrants working so hard they’re barely home long enough to turn the key in the front door; immigrants from further afield, sending money to beloved relatives in far flung lands and housing a dozen nephews in the spare room… We live next to each other, but not with each other. In the same community but not of the same community. We sleep separated by thin walls but don’t know each others names. Or that’s how it was, anyway.

A couple of months ago, we got a few houses together and decided to lobby the council to let us close the street. The plan was pretty unambitious. We’d shut the street to traffic for two hours so that kids could play, out, in their own neighbourhood for the first time in decades. We didn’t hold out much hope. We thought maybe a dozen people would show. We’d make a couple of cakes, meet a couple of people. Start small.

So we filled out the forms, printed out some posters and stuck flyers through everyone’s front door, explaining what it was about and inviting them to make a cake, or something, if they wanted to. On the morning, we swept the road of cigarettes, beer bottles and fried chicken boxes. Big, red, ‘ROAD AHEAD CLOSED’ signs arrived. And then we waited.

Two hundred people came. With cakes, samosas, thermoses of tea and coffee, boxes of chocolates and baclava. They brought chalk, bicycles, space hoppers and scooters. The council brought a ping pong table. Two boys who were playing realised they’d lived almost next door to one another for five years. It was the first time they’d met.

We met more of our neighbours in those two hours than we had in the three years preceding it. And it turned out that we’re not different at all. We all wanted somewhere nice for our kids to play, for free, without fear and surrounded by familiar faces. Now we just need to make it a regular thing…

[We got all the info we needed on how to set the party up here –  It’s a BRILLIANT website, go and see!]