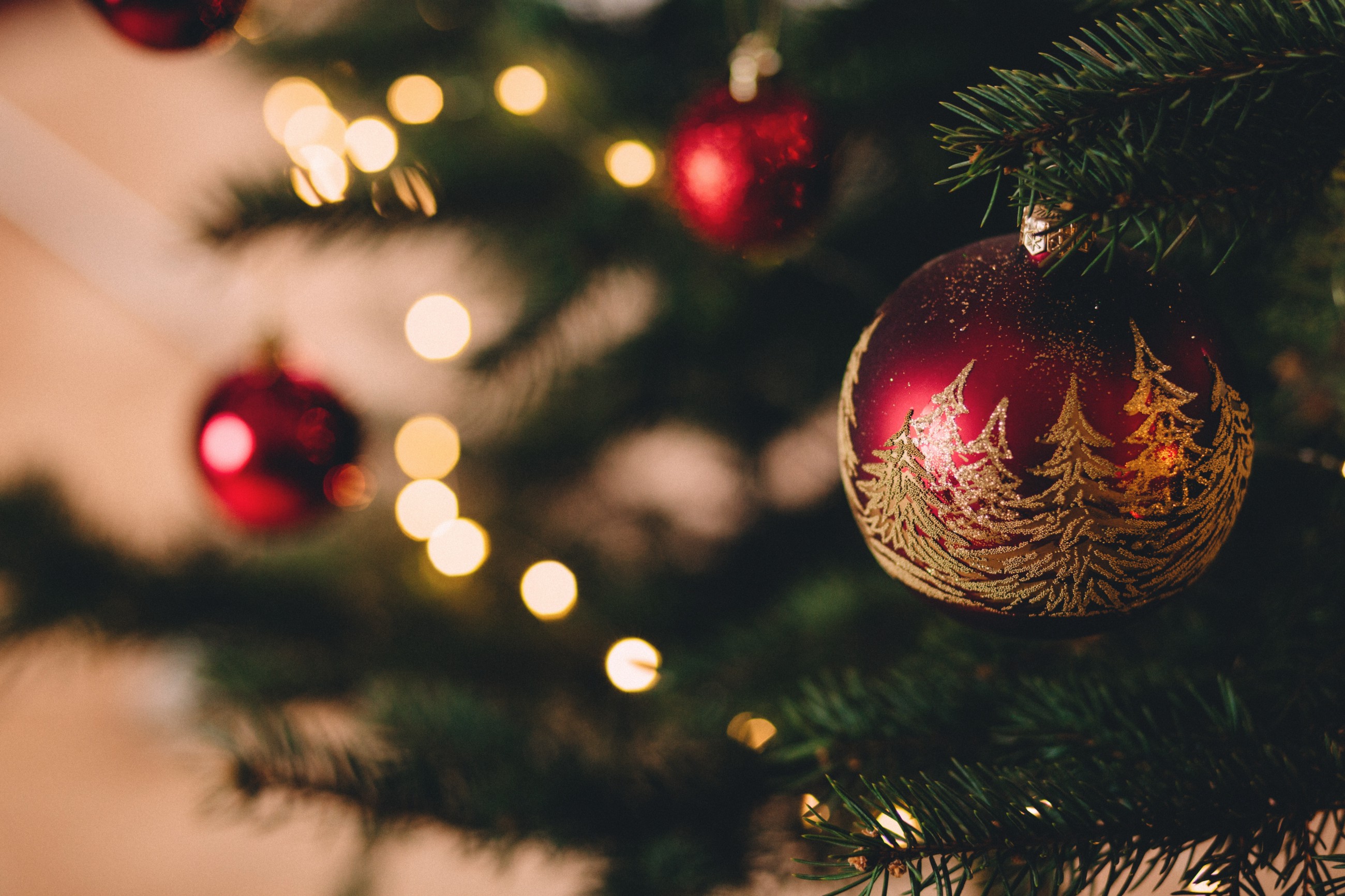 Ladies and gentlemen, I give you… THE FINISHED DIY PLAY KITCHEN:

It has an ‘oven’ section in the bottom, storage for old pots and pans etc behind the curtain, an old tin bowl for a sink, a salvaged tap to go with it, hob tops and switches from our ‘real’ old oven which expired last month, a shelf for cheffing essentials and a bunch of old utensils.

It may be quite wonky in places, the paint a bit patchy, but I honestly cannot BELIEVE that someone with my crappy crafting skills was able to make this:

into THAT without losing any fingers.

Anyway. We took it out of the car boot after J went to sleep on Christmas Eve and wrapped it (in bin liners and a bow – couldn’t figure out a more aesthetically pleasing way of wrapping something so huge). Then we waited for the morning and his reaction and…

He loved it. But – in the interests of total transparency – not half as much as the tacky, charity shop fireman sam doll that my mother gave him and which he opened directly before. And it did, slightly, drizzle on my sense of triumph that he opened the kitchen said a polite, “thanks” and then went straight back to playing with Sam.

But it’s a slow burner. He went back to it after lunch and made a delicious meal of “pasta with poo” for everyone (the perfect palate cleanser after a big Christmas feast). And I’m hoping it will outlive the Fireman Sam fad and be something that the baby will play with too, when she grows up.

So from us, he had the kitchen and the story CD. They cost us nothing and they felt like just the right amount. Of course, you can’t stop the grandparents. My mother entered into the spirit and stuck to charity shop finds. But he also got a very sweet brio train set and a playmobile farm from other relations and a whole load of Fireman Sam plastic.

It got me thinking about what we’ll do next Christmas and birthday, when the no-spend rule is over. I managed to source some great second-hand presents for other kids in our wider family this year and I’ll probably try and find good quality second hand stuff for my own kids next year too (unless I’m seized by the MAKING urge again, poor mites…)

If I buy new stuff, though, it’ll be classics. In the course of this year, J’s had a few shiny and new gifts from people who weren’t bound by my crazy no-spend ethos. And watching those things get battered and bashed over the course of the year, I’ve noticed a pattern. The toys that are branded with popular cartoon characters – the Fireman Sam fire station he got for his birthday, for instance, from a relative – have fallen apart and needed fiddly resticking over and over again. Plus, he can only play the set stories with them: there’s a fire, someone gets stuck on Pontypandy Mountain yadda yadda yadda.

But the brio train set is built to survive generations of train crashes and hurlings off the top bunk (I know, because we still have some of the bits that Tom and his siblings tried determinedly to destroy in the seventies). The Sylvanian Family camper van we borrowed from J’s older cousin earlier in the year could be sent on any number of different adventures.

They’re better quality and better for the imagination. Better for the environment, better for my head space – frankly – because they’re better looking and less cluttering for our house-space. So next year, there may be a little spending, but there won’t be any more plastic trash. Fewer, well chosen, unbranded, good quality toys. Toys that can be shared by a boy and his little sister because they’re neither ‘sugar and spice and all things pinkified’ or ‘bright blue snips, snails and puppy dog tails’

Is that possible?! With the four year old boy he’ll be turning into in this brand new year?!